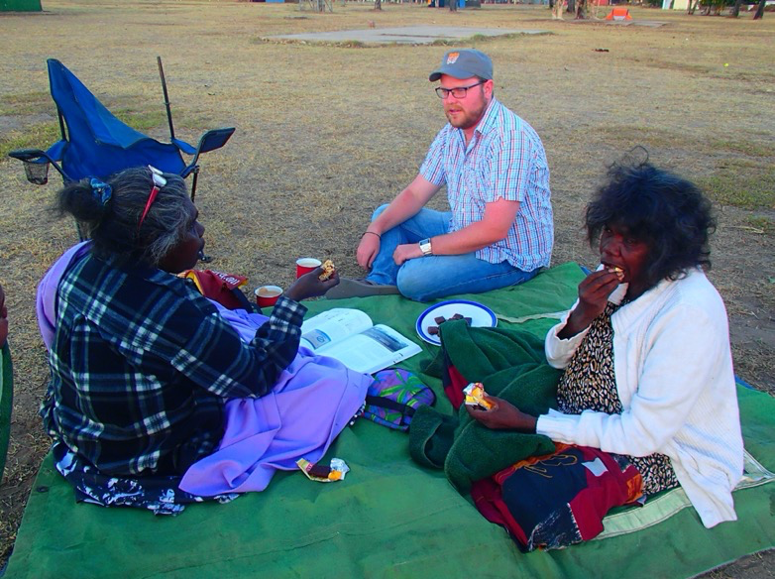 I submitted my PhD a few weeks ago, so here is the abstract!

Barunga is an Aboriginal community in Jawoyn Country, which is located in the Northern Territory of Australia. The community is home to around 350 people—the vast majority of whom are Aboriginal. The Traditional Owners of the Barunga region have a rich cultural heritage, both tangible and intangible, that persists in the present. Despite this resilient connection to country and culture, the community at Barunga is one of many Aboriginal communities subjected to the race-based and punitive government policy known as the Intervention. Designed to bring about change in remote Aboriginal communities, the Intervention has had a number of impacts upon Aboriginal lives.

While the political situation in the Northern Territory, and beyond, has been interrogated from other points-of-view, little research has been conducted from an archaeological perspective. In fact, very little research has been conducted with respect to the contemporary entanglement between Aboriginal and non-Aboriginal Australians in regard to material culture. While material culture was used as a tool of cultural assimilation during early colonisation (for example, the forced use of European clothing), it follows that material culture still plays a central role in reinforcing colonial attitudes in remote Aboriginal communities. Recent thinking in archaeology speaks to the deeply complex relationship between humans and things and, as such, this thesis set out to investigate the impacts of the Intervention in Barunga. This thesis explores material culture and graffiti in Barunga, in order to gain nuanced understandings of the ways in which material culture is used in remote communities.

A theoretical model developed for this thesis is used in the interpretation of the Barunga material culture. The model can be used to explore the material culture of other communities as well. It draws upon recent theoretical developments in the area of agency theory, entanglement, materiality and ‘assemblage thought’ to provide the intellectual tools with which material culture in Barunga can be understood as a cultural practice. The model consists of the themes time and space; resistance and persistence; and memory and affect. Together, these themes can aid in understanding the nuanced ways in which material culture is used in the community, with a particular focus on change through time and space, as well as the ways in which traditional cultural practices survive in the present despite colonial interventions and attempts at assimilation. Moreover, the model helps to understand how contemporary material practices are misinterpreted by outsiders—misinterpretations which reinforce negative stereotypes. 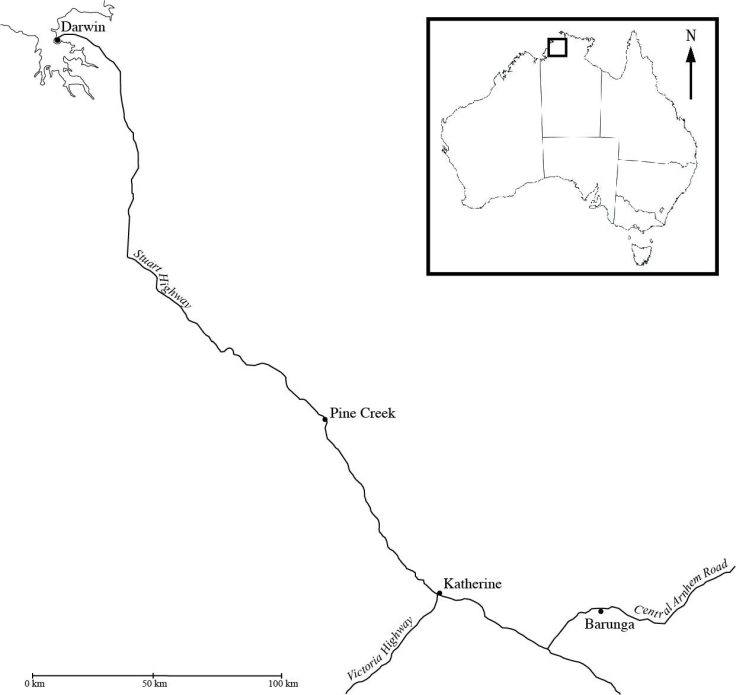 Tell us what you think Cancel reply